This is going to look a bit complicated only because the book I want to tell you about is written in Japanese. I read it in Chinese. And I’m going to write in English. The film which is based on the novel I just finished reading is called Rebirth in English. I’m not sure if the book itself has been translated into English, that’s why I borrowed its film’s name, which is on Wikipedia. The book is called the Cicada of the Eighth Day in Japanese and in Chinese.

Cicada is a type of insect. My husband never heard of it before this day so I think I should describe it. It makes loud and continuous noises on the trees in summer where I grew up. One of the most common, almost iconic insects for summer. But I didn’t know what it was in English (nor my husband) so I looked it up, to my surprise, Wikipedia says: “the name, cicada, is a direct derivation of the Latin cicada, meaning “tree cricket”. There is no word of proper English, or indeed Germanic, etymology for the insect.” But it’s very common in Chinese culture. I’m pretty sure in Japanese culture as well.

In the story, a question is being asked again and again. “I heard that a cicada only lives seven days and they’ll die. How about if one cicada lives on to the eighth day, will it feel sad and lonely, or happy for seeing the new views?”

The first half of the book tells about a very ordinary woman, Kiwako, who lives an uncertain life with her baby daughter. She was homeless, had to stay in a stranger’s house, had to run away because someone said “who are you? I’m going to call the police” on the phone, had to give up all her saving in exchange for a temporary home, had to cover her daughter’s face and hide away from cameras. She has a simple dream – to live a life with her baby daughter peacefully and quietly. Although she gives up everything, including her freedom, she still cannot keep the little daughter. Because she doesn’t belong to her. She is put into prison for eight years, for kidnapping.

The second half tells about a university student, Erina, who lives a messy life. Indifferent, almost nonexistent relationship with her parents. Has no friends. She has a boyfriend who does not have any sense of responsibility to her or to his own wife. One of her childhood friends found her one day. They set out to look for reasons for all the mysteries and tragedies in her life – the life that was reported in the newspaper around the nation for years, the life that was the gossip of all the neighbours wherever she moved to, the life that was full of her mother’s tears and shoutings. She was the kidnapped baby daughter.

But she remembers the smell of hot dinner, hands bathing her in bubbly water, friends playing on the beach with her. “She hasn’t had breakfast yet!” was the last sentence Erina heard from that “bad woman” before she was arrested. Apart from all the camera flashes, people visits and continuous phone ring, Erina also remembers her real parents do not know what to do with her, microwaved food was the only thing on the dinner table, her father ignores her and smiles coldly to her, her mother hates her accent and desperately tries to correct her. “You are not my child!” her mother once said. She also remembers that the four year old her tried to run back to the woman who’s face she couldn’t remember. “I don’t want to hate her. They are both mothers.”

With the help and company of her childhood friend, Erina set out bravely to find the sea and the smell of soy sauce in her memory. Kiwako is released from prison. She sits on the pier alone everyday, watching the same sea and the ferries. 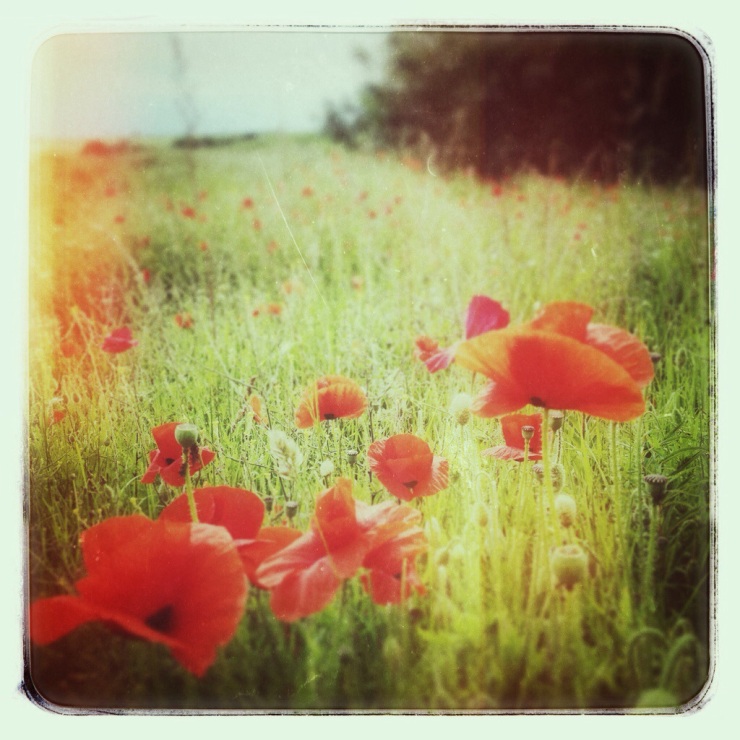 Think about Erina for a moment. Who give her more painful memories? It was only after her coming home that she started asking “why me? Why me?” Kiwako kidnapped her, but just like Erina said, even if this woman hadn’t kidnapped me, this family would not have been normal and happy – my father has a girlfriend, and my mother has a boyfriend outside the marriage as well, from the very beginning. Without the kidnapping, it would’ve been a sad story all the same. How many children and young people are suffering from unhappy families and hostile parents? Does a more common story make it less tragic? She’s definitely the biggest victim in the story.

As Erina grew up over time she moved away from her family; no calls, no visits, no attempts at reconciliation. She was taking revenge in her own way – by hurting her family. She deprived herself of a normal and healthy relationship, a hope for a simple marriage by having a relationship with a married man – she was hurting herself. She deprived her child of a father – she was hurting the child. She’s a criminal in many ways as well.

Through everyday stories, conversations, encounters, the book tells about imperfect human beings having to take the consequences of the mistakes they made, the damages they caused. Some choose to look away, run away and hide away. Some face their lives bravely, today, tomorrow, one day at a time, even it’s full of uncertainties and difficulties. Looking from this angle, Kiwako fought brilliantly. Wherever it was necessary, she ran, she begged, she lied, she jumped over walls, she hid, she gave up all her savings, she stole – in order to survive. She never surrendered until the last minute. And that last minute was heartbreaking. She almost succeeded. Someone in the story looked at them and thought “just like a normal mother and a child”. A very brave and strong woman. The bubble was so beautiful, I almost wished she could stay in it forever. But even she herself knew it would not last.

She is the biggest criminal in the story. Although the couple did wrong things to Kiwako, the trigger of the whole event was definitely Kiwako taking the baby away. A lot of people think her boyfriend and his wife are the real criminals – he kept lying to Kiwako promising that he’d one day divorce his wife and marry her. His wife kept harassing Kiwako by calling, threatening, crying and everything – their behaviour added to this fatal result. However, the whole story would not have happened without “the kidnapping”. She did everything in the name of “love” – “I can love the girl better, protect her and raise her better” – without thinking about the damage she made to the family, to Erina, to all the people who helped her and had to face the police investigation. It was not love, it was selfish. She even gave Erina a different name: Kaoru. So when Erina’s real mother met her after four years of separation, calling Erina, Erina. Erina didn’t know that was her name.

Kiwako’s dream was so simple, having her own husband, her own children and her own home. Erina’s dream was very simple and ordinary too, having loving parents and a normal boyfriend who can marry her one day. How did all of this escaping and confusion start? Why does it have to be so complicated? Surely they could have chosen a different way…

“Trust in the Lord with all your heart and lean not on your own understanding;
in all your ways submit to him, and he will make your paths straight.
Do not be wise in your own eyes;  fear the Lord and shun evil.” – Proverbs 3:5-7 NIV

1 thought on “The Cicada of the Eighth Day|八日目の蝉｜Rebirth”