The Story of a Noble Family by Zhang Henshui was serialised from February 1927 in a newspaper and lasted five years. It is about the life of a “noble” family in Beijing, powerful and wealthy, over the period of one year. It’s not an ordinary year, it’s one of the years between the end of Qing Dynasty and the beginning of P.R.China, which I think is a very interesting period of time. The clash and assimilation between new and old ways of thinking, traditional Chinese and western cultures, farming and industrial values, people who swarm to new worlds and who cling to the old, generated a lot of energy and sparks in history. It shows through particularly clearly in the literature. The drastic changes of the time forced people to face it. This noble family had to face it too. The story started at the peak of this family’s prosperity, with a grand house, countless servants, and their sons and daughters spending money like water coming out of a tap. It ended with the house becoming an empty lifeless ruin. 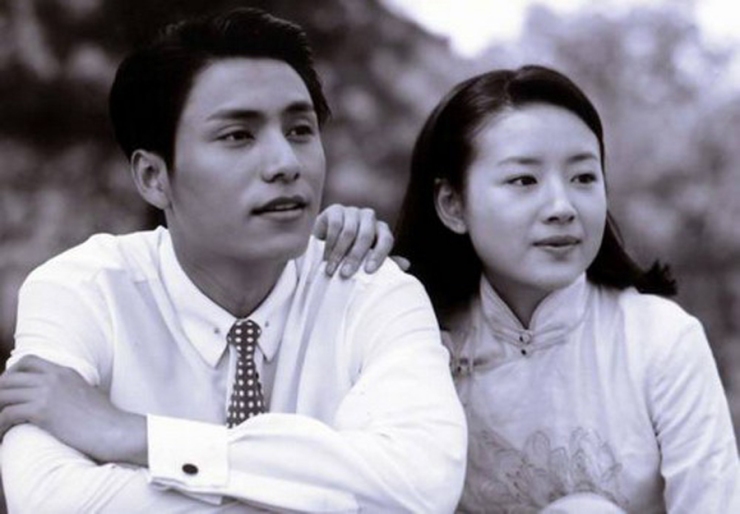 One of the main story lines is about the relationship between Yanxi, the seventh brother, and his girlfriend, later wife, Qingqiu. Qingqiu is from a poor but well-educated family. Yanxi was attracted by her good looks and her talents. To win her heart, Yanxi “spent gold as if it was ashes”. Qingqiu was attracted by his keenness and his money. Her will was completely purchased by the silk, banquets and jewellery he sent. This was particularly obvious in the original novel. There was a TV adaption which depicted Qingqiu as a girl with a lot nobler character, who refused Yanxi many times because of “the bad smell of cash on him”. But in the novel, she didn’t say a single “no” to him or his money.

However, her hope of a happy, wealthy and comfortable life didn’t become true even for one day. Money looked like the culprit from the surface. But the real reason was Yanxi’s heart: firstly, he could not be bothered to do an ordinary job and earn a small but regular income, instead he felt comfortable to rely on his father; secondly, he was not faithful to his wife, spending all his time and money on many different women; thirdly, in his mind, his image of a wealthy person was more important than his integrity; lastly, living independently was not even an option in his mind. He didn’t even know what it meant.

The relationship between Yanxi and Qingqiu just proves a saying in Chinese: daughters are to be provided for abundantly, sons are to be provided for sparsely. Yanxi and all his brothers are so comfortable and so wealthy, that they lost all their will to work and to be independent. When the family collapses, they could barely stand on their own feet. It is good that men should have dreams and ambitions and achieve them with their own talents and hard work.

Different looks of Qingqiu throughout her life in the TV series.

Qingqiu was content with her simple and penniless life until Yanxi and his bombardment of sparkly presents landed on her. If she had a couple more silk dresses, even one pearl necklace, she wouldn’t have been tempted so quickly and so easily. It reminds me of another girl I learnt about recently. Her name was Okatsu. She grew up in a well off family which was the head of a really small county in Japan. One day she was chosen by the lord of a more powerful family and became his adopted daughter. The prospect and future of her life was suddenly a hundred times better: moving to live in a big city, living in a grand house with a lot of servants and an amazing view out of her windows, making friends with sophisticated upper class people, marrying into a wealthy and powerful family. Everyone was happy for her and congratulated her for a shiny future. But she didn’t think of those things. Her reaction was “why does the lord choose me?” and didn’t accept the offer until she found out the reasons directly from the lord. Then what she thought was, “I would miss my family and friends very much” and “I’ve got a lot to learn”. She became a great woman in Japanese history later on.

The TV series of The Story of a Noble Family was shown in 2003. The story was changed a lot. But this dramatisation was done really well and is still one of the classics in my mind. Qingqiu’s student uniform leads the trend in Chinese vintage fashion even till now. It’s like when someone mentions wizards and magic, you have an image of Harry Potter and his robe and wand; when someone mention detectives, you have an image of Sherlock Holmes and his cap and pipe. When someone mention 1920s China, the picture of Qingqiu and her student uniform jumps into my mind. The actress for Qingqiu is Dong Jie. The actor for Yanxi is Chen Kun. The actors and actresses match the characters in the novel so well that when I read the novel, their voices ring in my ears. Although their relationship is unfortunate and sad in the end, it’s still one of my favourites. 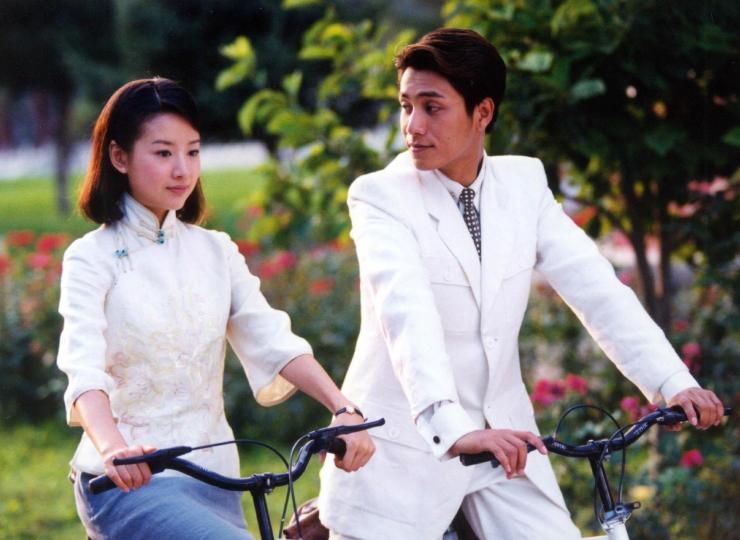 All photos are borrowed from the internet.

1 thought on “The Story of a Noble Family｜金粉世家”