A photo album for 2016 was done. Way bigger than 2015’s. I slid each 4×6 print into its pocket and thought what a colourful and blessed year:

We had outdoor adventures with friends (wild swimming and kayaking for the first time!); literary adventures – among many breath-taking and thought-provoking books, exasperatedly I forced myself to finish a book which I disliked but felt a better reader at the end; travel adventures in the UK and in Europe catching up with friends and family; garden adventures in Vita’s Sissinghurst, Oudolf’s Scampston Court and my own! The biggest one was probably the taking on of JPC internationals magazine, JOURNEY.

Now I’m reading John Piper’s Don’t Waste Your Life, my New Year resolution is straightforward but challenging: not to waste my 2017.

However you don’t need me to spell it out – the world is changing fast. l still cycle to work and write my diary on pen and paper. But I do Skype my parents and even order my grocery shopping online sometimes. However, the level of “high tech-ness” in big cities in China is beyond my comprehension. The thought of living there sends me into a cold sweat. In my opinion, the “high tech-ness” there is not user-friendly convenience, but more technology-centred show-off. For example, why do I have to pay more for the bill just because I don’t want to download the restaurant’s app?

At the same time, the trend is reversing. Although people can travel in planes from A to B in different time zones, it seems to be popular seeing a place by walking and running – watched by GPS of course: Sherlock didn’t have to walk the “fuck off” after all; driving would be a lot more efficient. But how unromantic and boring that would be! Although more shiny new restaurants open in the city centre with good business, posters on the Metro say you’re the cruellest person on earth eating animal products. What a confusing age! 24 hour news on TV, newspapers and social network does not improve the situation, they only contribute to the chaos. Have you read how Facebook pushes news you WANT to read to your homepage and reinforces your existing opinion rather than presenting a balanced argument? There are too many voices.

Hold on to your anchor or you might get lost – have you got an anchor? 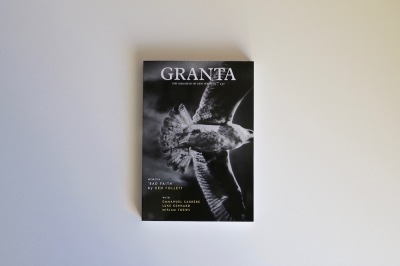 Granta was a surprise. It’s a literary magazine founded in 1889 by students at Cambridge University. It was transformed in 1979 from a student publication to a literary quarterly as it is today. That’s all I know about it. Some of you know I’ve been feverishly collecting independent magazines (particularly bad at the end of last year) and I bought Granta 137 in Blackwells not knowing if it was the latest edition or what its theme was.

The first four articles are about religious beliefs. I hesitate to say they’re Christian beliefs because they are so far removed from my knowledge and personal experience. The understanding of Christianity is so distorted – not specifically the authors but the cults. I read them appalled and pondered how much do these ugly clothes cover the beauty and excellence of the true God? An important issue is, how can we tell? When we have gone astray but still carry the banner of Christ, how can we wake up to the truth that we’re not faithful anymore? Reading about the history of the Reformation , it’s shocking how similar the medieval church was 500 years ago.

STACK delivery this month is The Exposed. It hasn’t got a lot of text in it, because it’s supposed to be interactive, via a mobile phone app I think. I’m not sure. I haven’t done much interaction with it. I thought the whole point of reading a magazine is to get rid of the screens for a bit?

I’m still reading Centre Church, getting into the last section “Movement”. I enjoy Keller’s academic study less than his preaching. Just like he points out in this book, a lecture is different to a sermon. Some preachers might not be able to see the difference, but a listener certainly can! I will revisit the earlier chapters now I have a physical copy of the book. A book review will come eventually I promise. I’m also still reading Reading Like a Writer.

A new book I started is John Piper’s Don’t Waste Your Life. I learnt for the first time that glorying God and finding personal happiness are not two things but one. That’s totally encouraging and comforting. His explanation of “glorifying God” is also the clearest I’ve learnt so far. You might think, why does God want us to glorify him? Doesn’t that sound rather selfish? “Everybody, bring me glory?” Or you might think, how are we able to bring God glory, since he is the most glorious in the whole whole universe already? Piper’s illustration answers both questions. The pace of the book (especially about his early stage of life) is so fast it feels like the sections were written in one breath – and I feel like I’m reading them without much breathing!

When I was not reading, I was mostly in front of my laptop working on JOURNEY #02. It’s a bigger project with a “supernatural” topic, to quote one of the writers, with many new contributors and many more pages. I have been learning intensively and organically – basically filling gaps of knowledges and skills as an editor as quickly as possible by Googling and YouTube-ing along the way, as well as thinking a lot, about the content, the design and the production, also about the future.

We watched the ever-exciting Sherlock with friends, A Christmas Carol as part of my British cultural education. I also watched Chinese film Soul Mate (七月与安生) which won Best Actress in the 2016 Golden Horse Awards, one of the most prestigious and time-honoured film awards in the world of Chinese language cinema. The surprise was both of its leading actresses won it together! 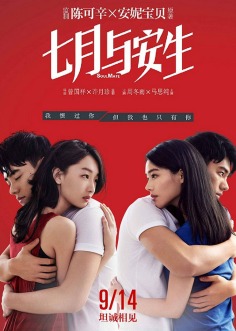 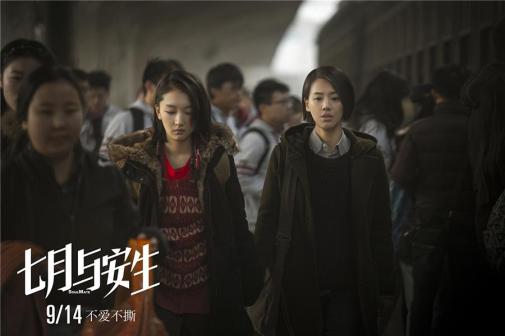 Cooking wise, I discovered pulled pork for the first time and was delighted how simple and tasty it is.

A good friend Rosy left in January for home. There were multiple farewell parties because she is such an adorable girl. Before she left, I finally realised my promise and organised a photo session with three girls on Newcastle’s Town Moor on a freezing cold winter afternoon. Photos to come. 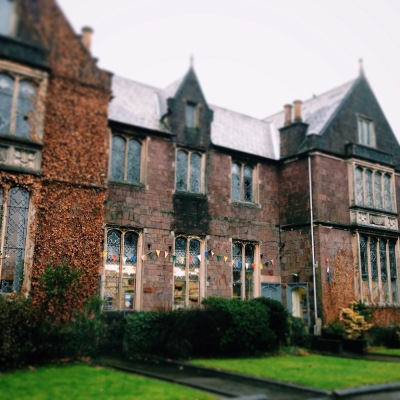 On the way home from a family wedding, we visited a treasure trove in Devon – Heathcoat Fabric shop. A member of staff studied the skirt I was wearing inside out and virtually drew a mini pattern for me, then looked at a picture of another dress I saw on the internet, and taught me how to adjust an existing dress pattern. Super helpful and knowledgeable! I stuffed a cotton denim into my hand luggage and a mustard yellow jersey in my husband’s, and flew home happy.